An automated lighting control system is a set of technological solutions for achieving optimal operation of illuminated devices in the right place and time. Effective implementation and management of the lighting system can significantly reduce energy costs and reduce maintenance and operation costs. 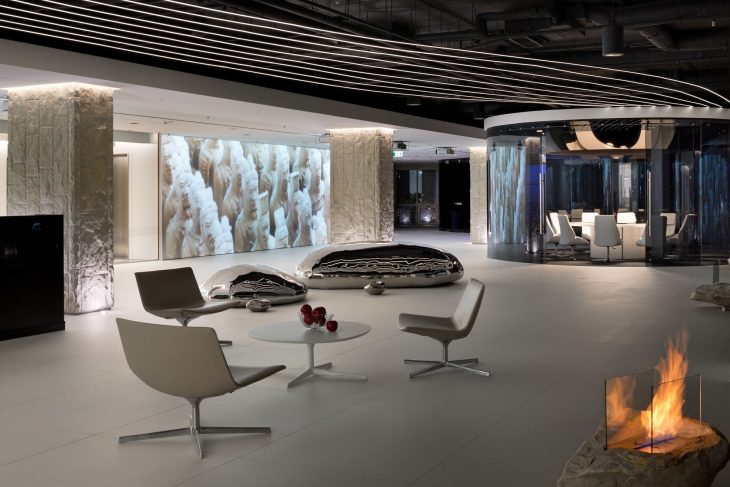 By the method of connection, the systems are divided into wired and wireless. Each of them has its own disadvantages and advantages.

1. Maintaining artificial lighting in the room at the specified level.

2. Changing the level of illumination, taking into account the natural light in the room.

The illumination sensor operates when the illumination level at the installation site of the device decreases to the specified limit. You will expose the trigger boundary yourself, and this can be either complete darkness or a minor eclipse from the cloud.

3. Change in illumination level according to the period of day, time.

A timer is a device that reads the time between turning the lights on and off. Timers can be single-tasking – that is, they are able to count time for only one command, and multitasking, they are able to report time for a large number of tasks at the same time. 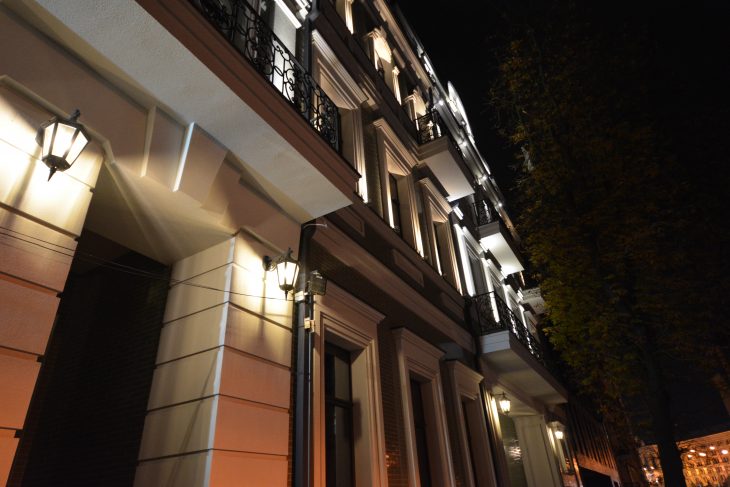 4. Change in illumination by motion sensors.

5. Change in illumination level with the function of taking into account the presence of people in the room.

Presence sensors are devices that record the presence of a person by the vision of the sensor. They can be made using different technologies, which is why the price of the device can vary quite a lot. For example, some sensors record the presence of human thermal radiation, and some work on the principle of a motion sensor, recording human movements. 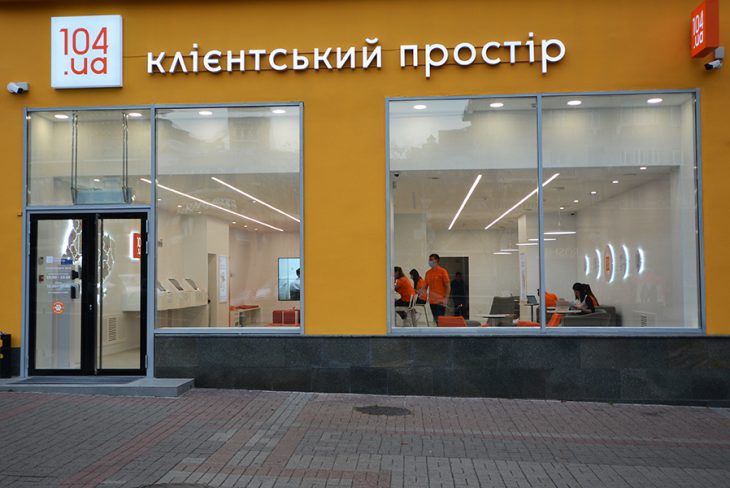 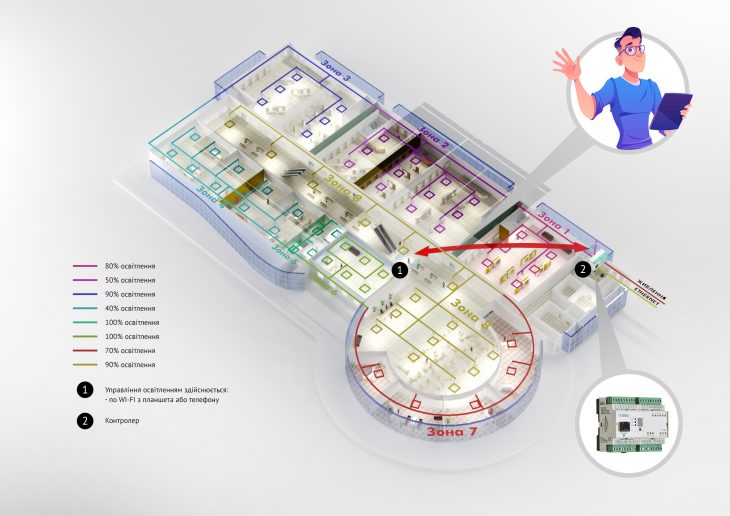 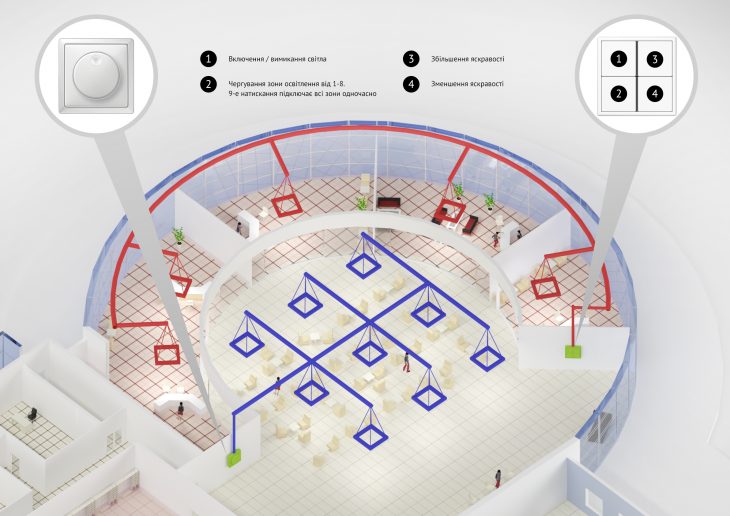 8. Wireless control of lighting from a tablet or smartphone. 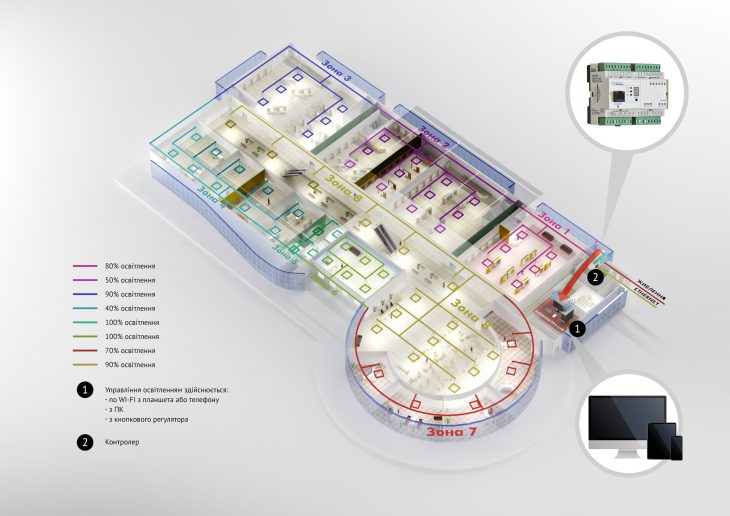 Different protocols and types of equipment are used to set up a lighting control system.

Works like a household radio – using radio waves. The operating range of devices in rooms with obstacles is an average of 25 meters. The range can be increased using special amplifier devices.

A wireless standard is popular that allows devices to communicate with each other. Data is transmitted by a chain from the luminaire to the luminaire. In the event of a failure of the device, the automated lighting control system will rebuild the chain and continue to transfer data.

Own technology of a young Finnish company. The standard is rapidly evolving, attracting an increasing number of lighting manufacturers. Has a mobile application for sending commands from your phone.

Protocol from the largest European power supply manufacturer TCI. The company is developing wireless mesh networks – an ultra-compact solution for installation in lamps. The standard also supports a mobile application. Its advantage is that you do not need to install a separate lamp control device – the transmitter is already built into the power supply.

Just 5 steps to your completed project

Request from the customer

You leave an application on the website or call us

We go to the facility, collect technical data

We install lighting according to the project agreed with you

After installation, your project is successfully implemented